In session 26 of the CMB Podcast, I was privileged to sit down with singer/songwriter, Derek Webb.
Derek has been an inspiration to a lot of people. Certainly in his years with Caedmon’s Call he left an impact on the church, and since his time with them, with now 8 full length studio records under his belt, he’s been a leader and influencer for independent artists.

Not only has he been a pioneer in helping create the popular online music movement Noisetrade, but his out-of-the-box creativity as an independent artist himself has inspired thousands.

He’s an artist. And whether or not you agree with everything he says isn’t the point…

He can’t be ignored.

The issues he raises in his music, and the questions he asks, should be discussed…

In this episode I’m not going to even go into all those things. In fact, at the end of my call with Derek, we talked about lining up another interview to talk about Noisetrade and the future of the music industry. More on that later…

For now, I’m excited to help promote his new album I Was Wrong, I’m Sorry and I Love You…

Listen to or download the podcast here, and check out the detailed show notes below….

Here’s what we chatted about:

Win a copy of the new album…

In the podcast, Derek mentioned the importance of knowing what season you’re in as an artist, and applying the same creativity that you would apply in your music making to every stage of the process – right down to the marketing and promotion of your music.

What season are you in? How are you creatively approaching it?

Leave us a comment below to be entered in a drawing for Derek’s new album! 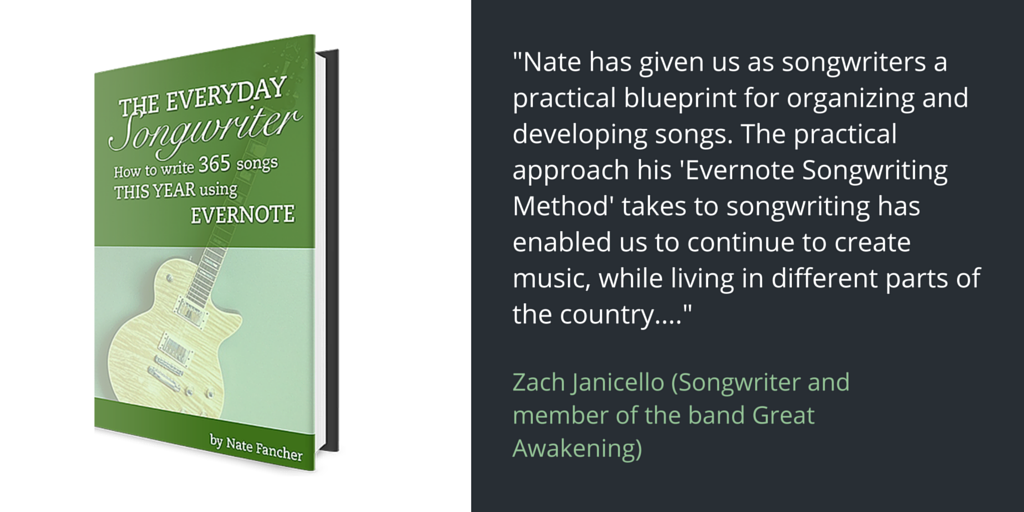