Writing From The Title 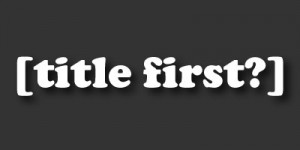 Ever write a song and have to think of its title afterwards? That’s pretty common for me. And probably most writers.

But here’s a thought….

Why not try writing from a title? Come up with a title and then write what comes to mind when you think of it.

Check out this post called Songwriting Tip :In Defence of The Title by Mark Cawly. Interesting stuff…

As songwriters we’re all paying attention to lyric, melody, structure, rhyme scheme, groove, track and more. In coaching writers I usually find the last thing a young writer considers is “the idea”. What is the song about? Is it an idea that will make a listener want to discover the song, listen further and get you beyond the dreaded “nice” comment? Is it relatable?

Sometimes it starts with a title, I admit to being a title writer. I think if the title gets people to listen to the song, open the book, try the movie then we have a leg up.

He’s right. Coming up with the title before you actually write your song, helps clarify what I call your song’s “big idea”.

A common problem with many songwriters is not sticking to the message of the song.

Writing from the title helps keep the message of the song in your mind, but, as Marks says, it gives you “a leg up” in that having a great title can intrigue the listener much more than an obscure title that has some hidden meaning.

I have to share one instance with you of a title really working. Years ago I moved to Nashville and while most of my success was in Pop music, especially in the UK at that time, I was getting country cuts. I was writing with Hall Of Fame songwriter Kye Fleming, still one of my best friends and the best pure lyricist I know. So.. we were stuck and she suggested we take a break in the middle of the day and go see a movie. We went to see Jerry Maguire. You remember, the “show me the money” movie.

The theatre was mostly empty aside from a few songwriters and music folk we both knew. Midway through the movie René Zellweger looks at Tom Cruise and says….”you had me at hello”. Kye elbowed me and said, “watch this”. Sure enough 4 people got up and made their way out, in the middle of the movie. They knew they had found their idea, or the perfect title. In her wisdom Kye told me that they would all go write it, a couple will demo it, a few publishers will get it to producers and one will be a hit in 6 months!

Around 6 months later Kenny Chesney had a number one called “you had me from hello”.

This may not be something you do all the time. In fact, I would discourage that. You will often have great melodic ideas that hit you, and you’ll need to develop that rather than trying to get the title first.

But this can be a fantastic way to fight against writers block and generate some great ideas for potential songs. 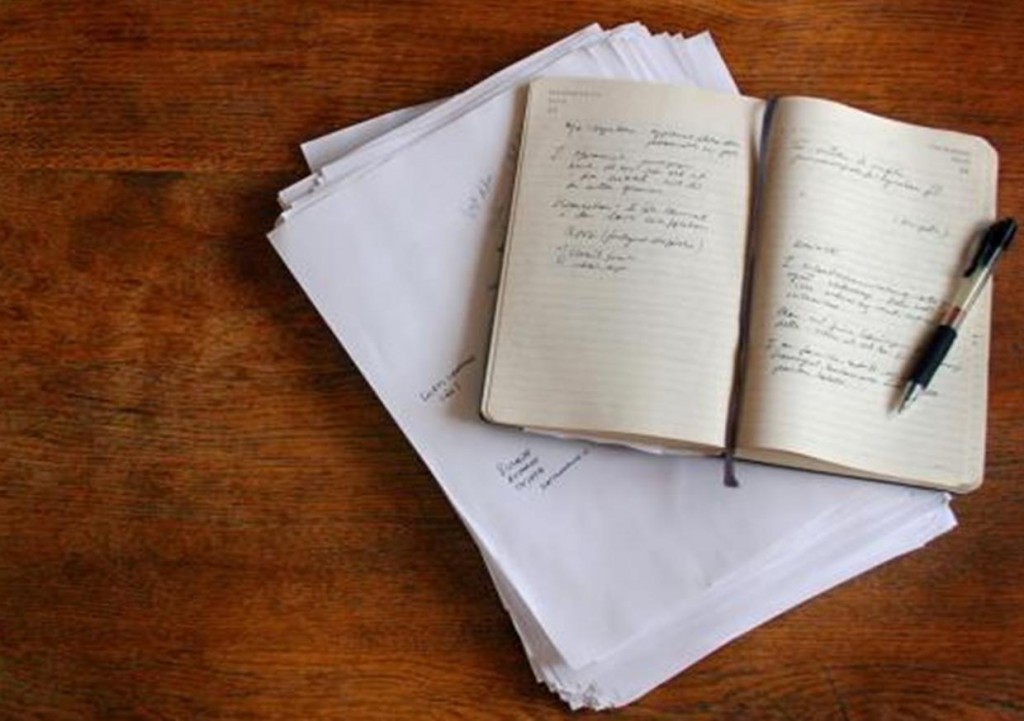 A Takeaway For You

As soon as you stop reading this I want you to take an action step for me. Get out your journal, or notepad, or whatever you use, and do the following exercise.

Write down 7 great titles for songs (or as many as you can think of).

See what happens, and then come back here and let me know in the comments below….